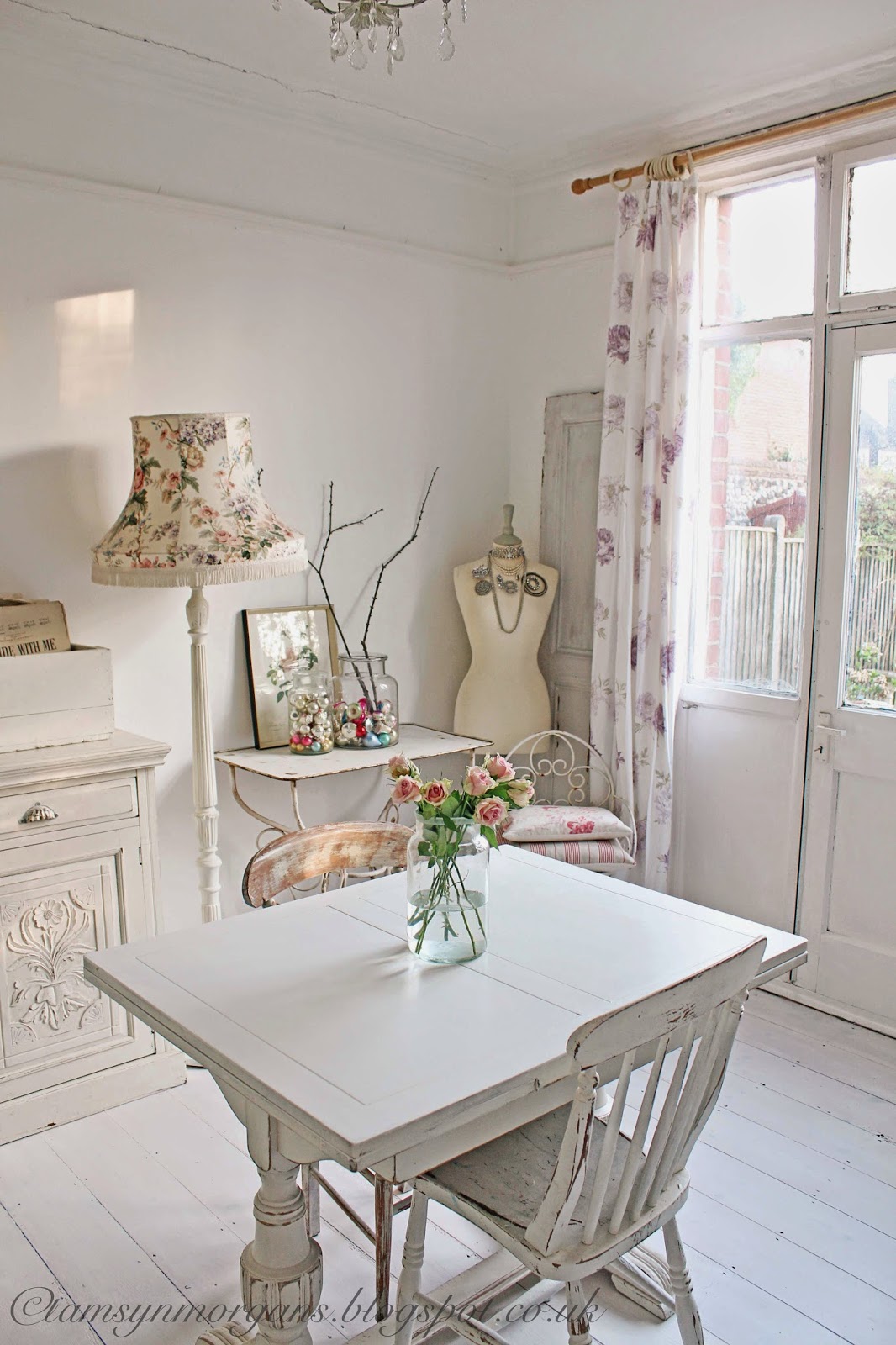 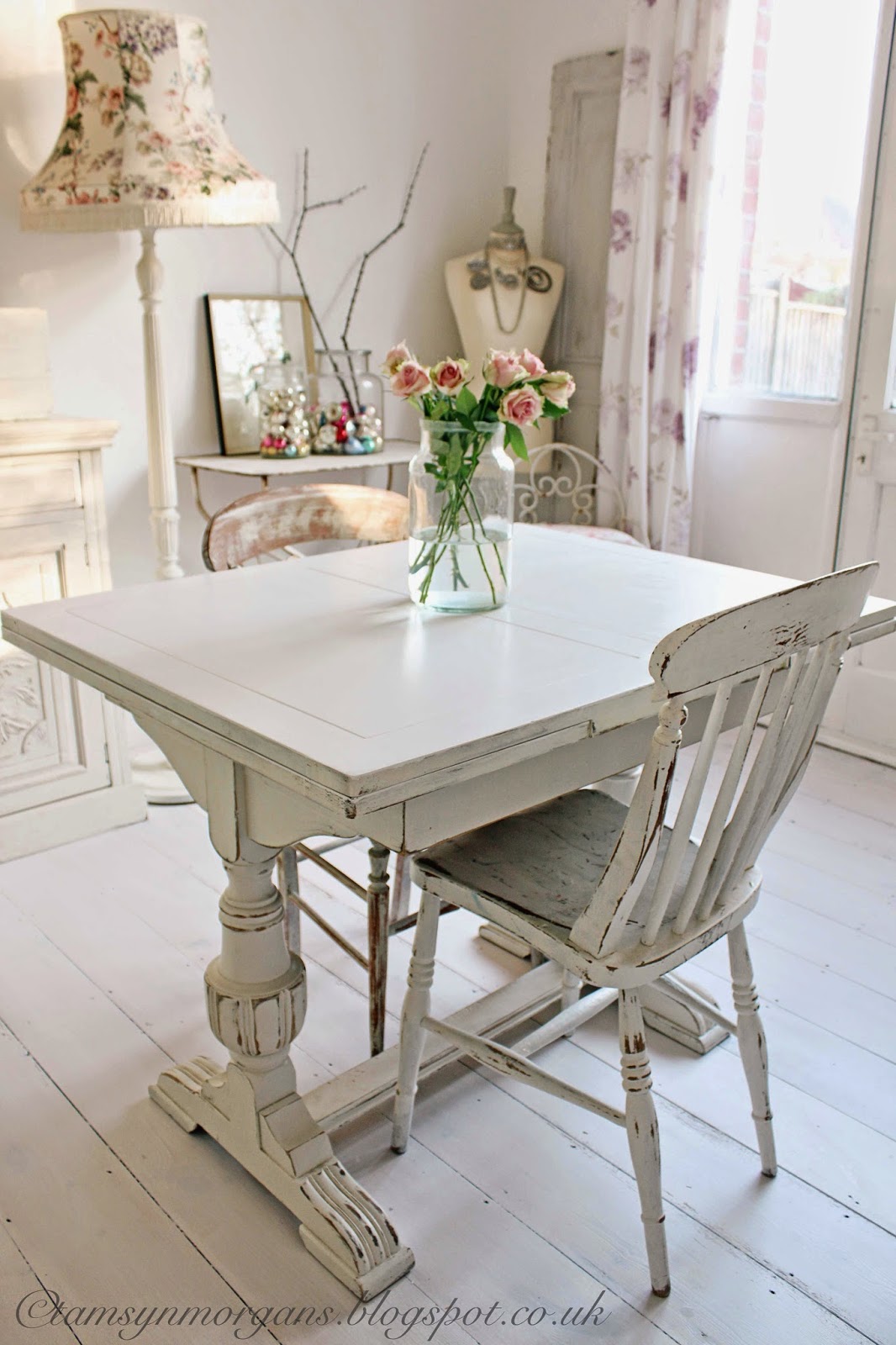 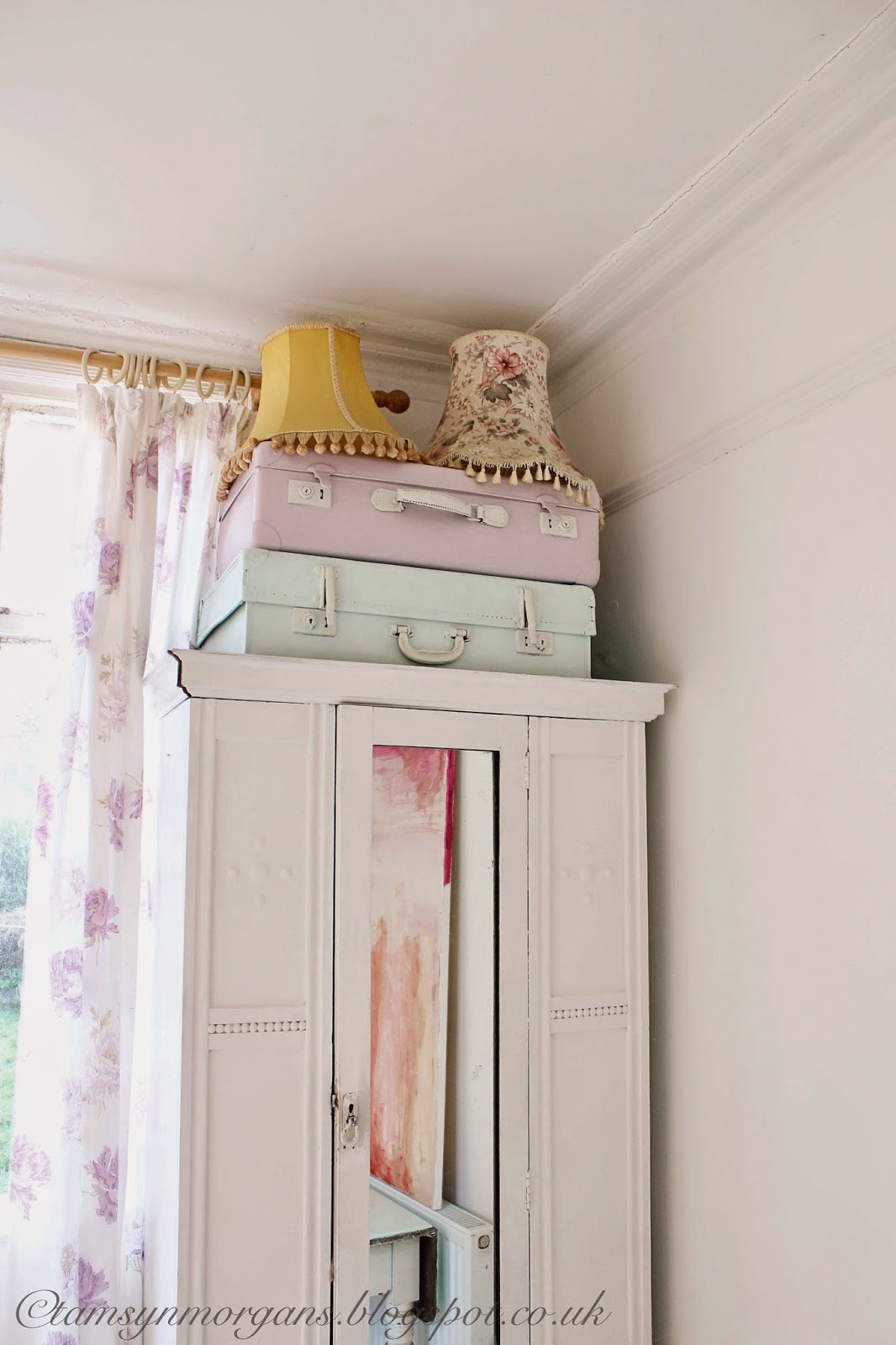 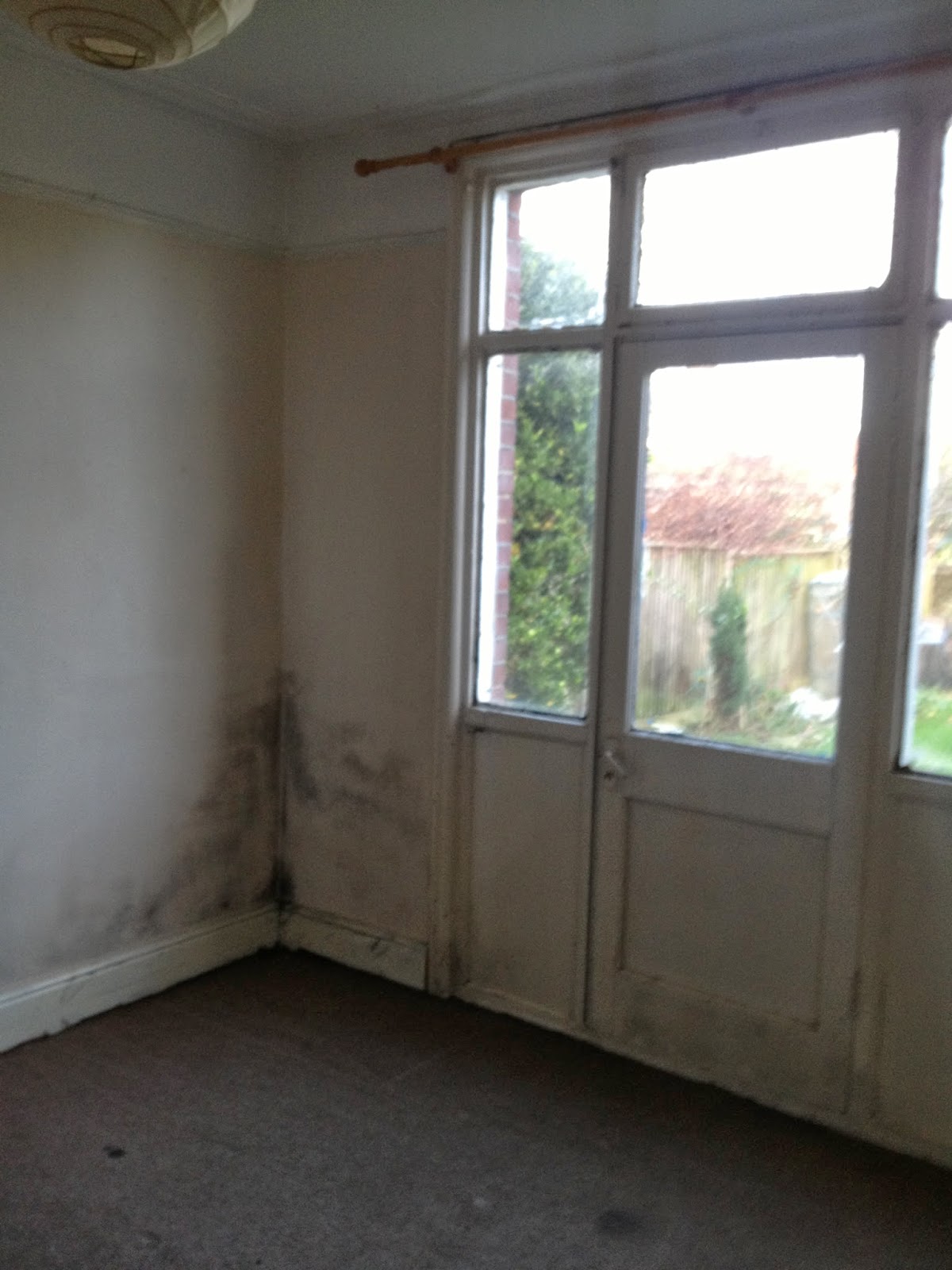 So, I’m very excited to reveal part one of our new craft room, taa-daa!  In true Tamsyn style, I’ve still got painting to do but hey, it will all get done eventually!  When I first looked round this house, this room was musty with stuff absolutely everywhere.  When I got the keys, I was horrified to see black mould creeping up the wall (you can see the ‘before’ picture at the bottom).  I thought about shutting the door, and forgetting about it until later in the year.  It turns out that black mould isn’t so terrifying, it’s caused by lack of air circulation, especially when too much stuff is stacked in front of a wall and never moved and cleaned.  It washes off easily enough and paint goes over it beautifully.  I did have to spend money on my floor sanding man, but it was worth every penny, because the room is absolutely transformed, and I love it.

The table was a Salvation Army purchase a few years ago, and it extends, which is perfect for when the children want to get all their glue, paint and glitter out.  I’m very aware that it won’t stay this pristine but I don’t care, I would far rather see them making a mess and having fun!