Garden Snaps (In Between The Showers) 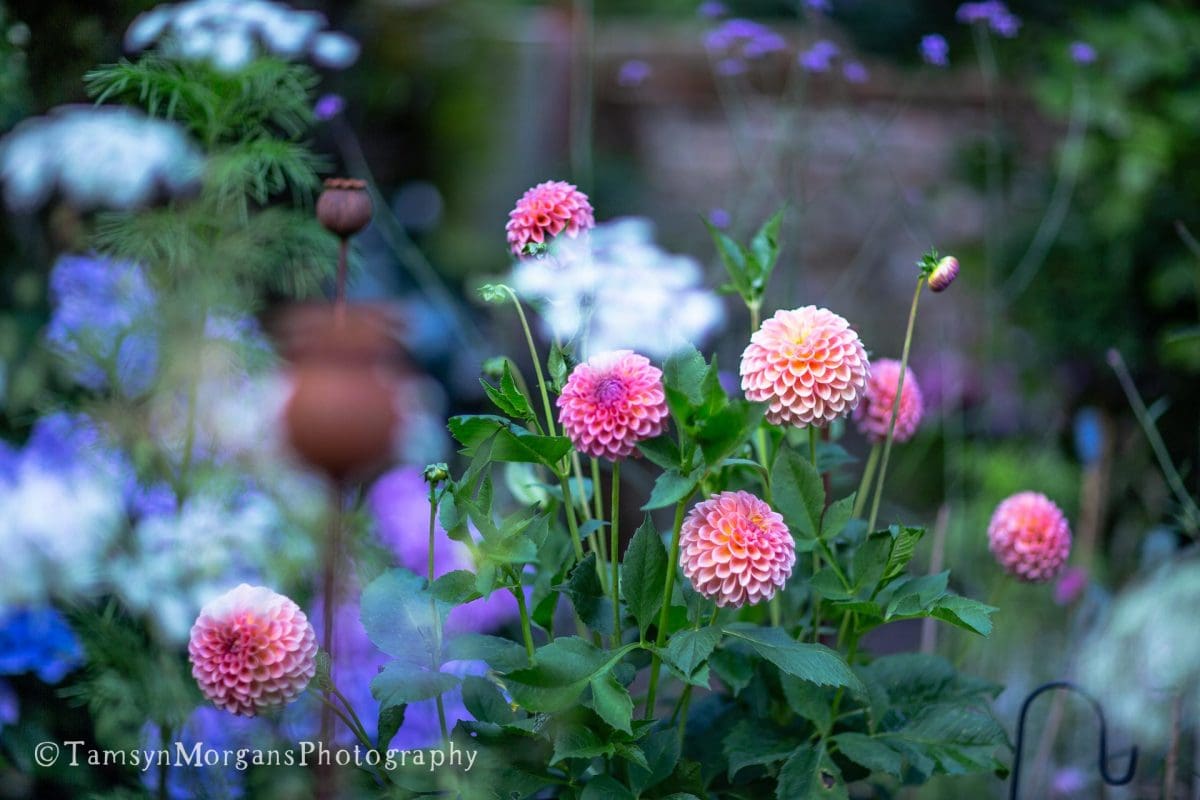 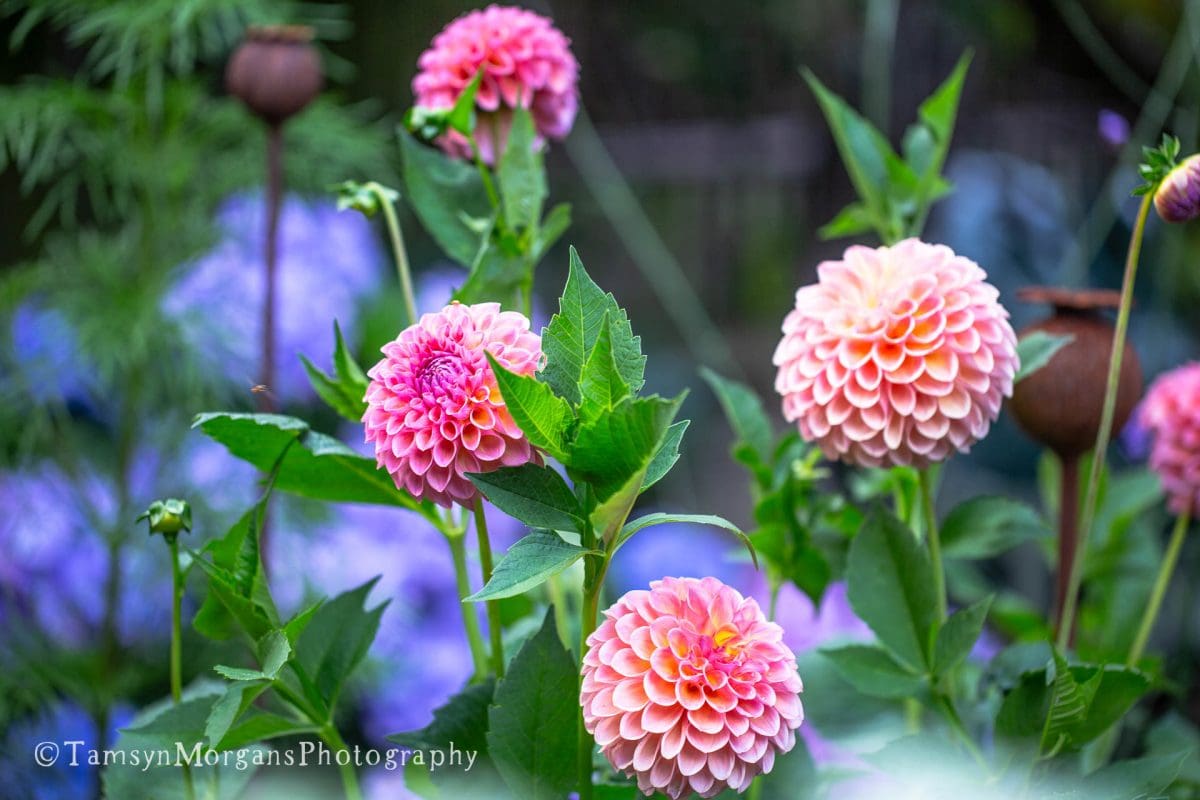 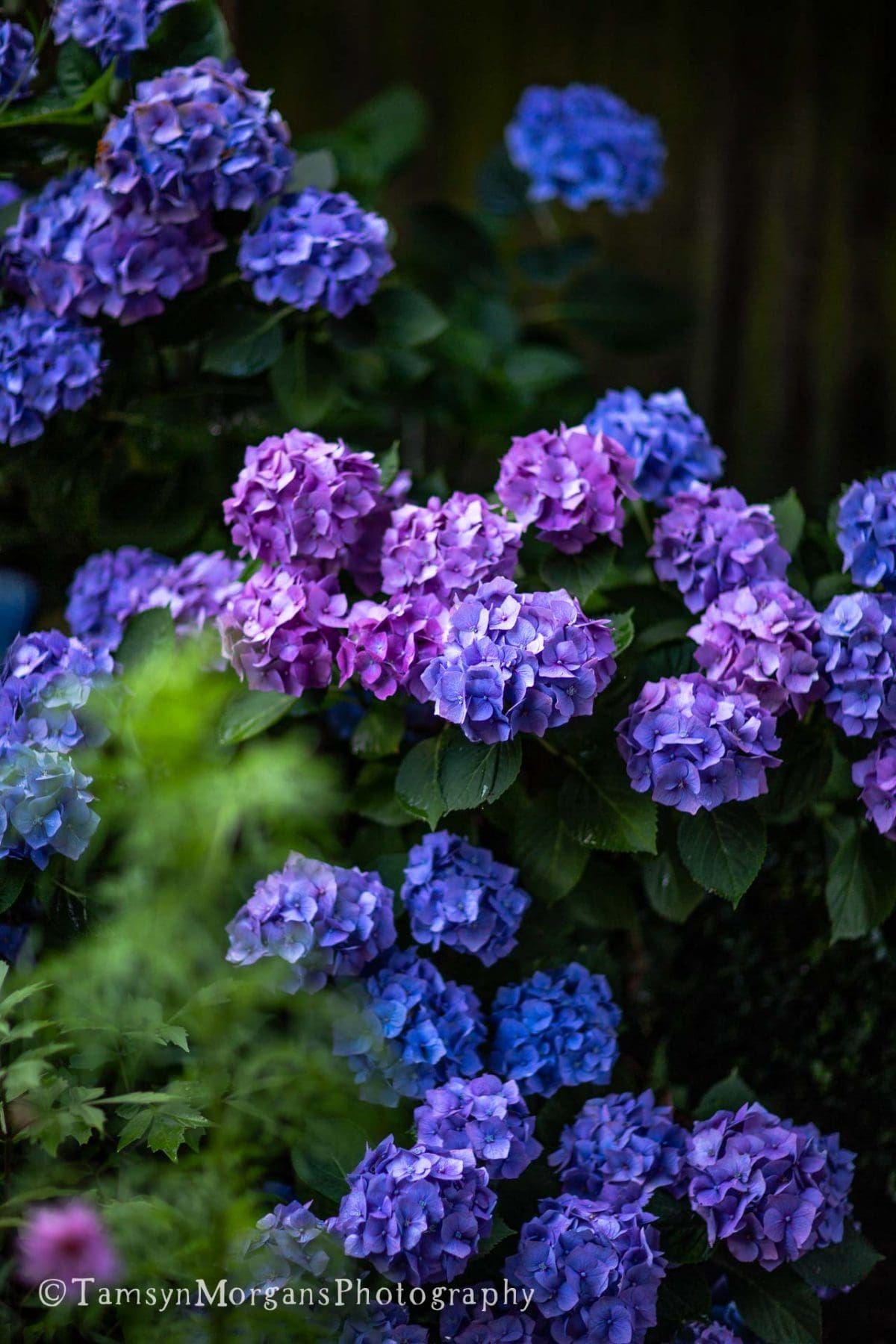 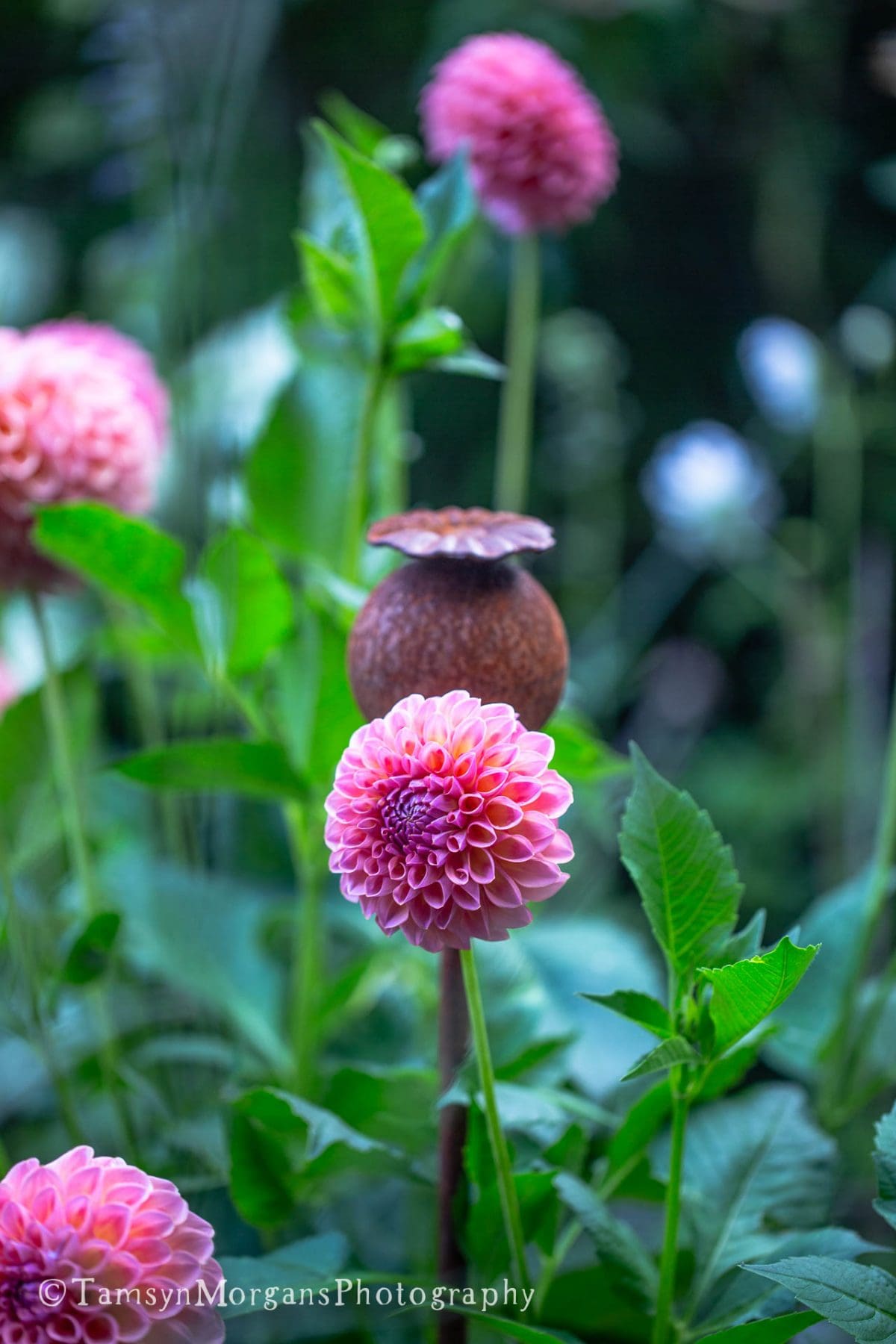 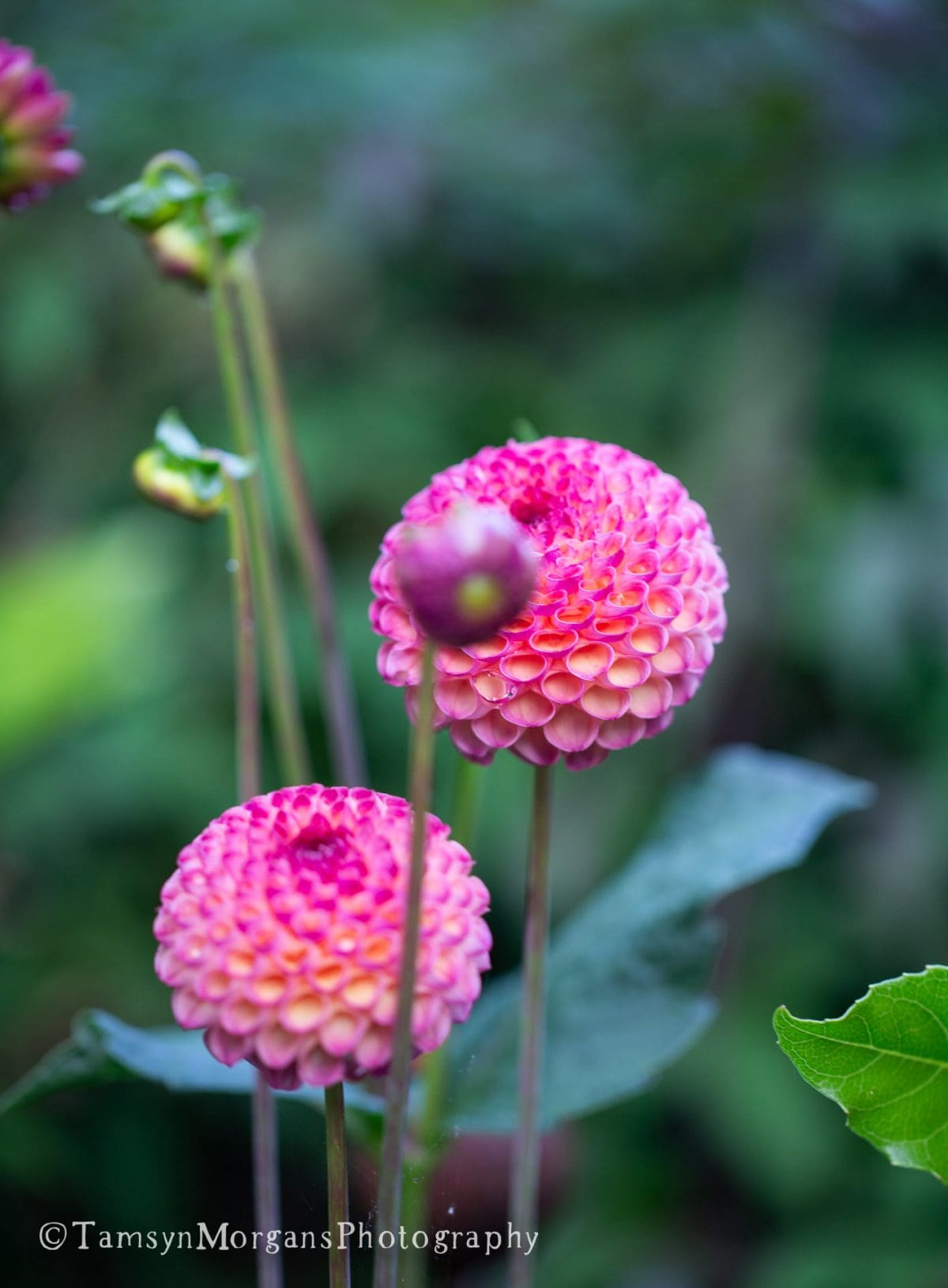 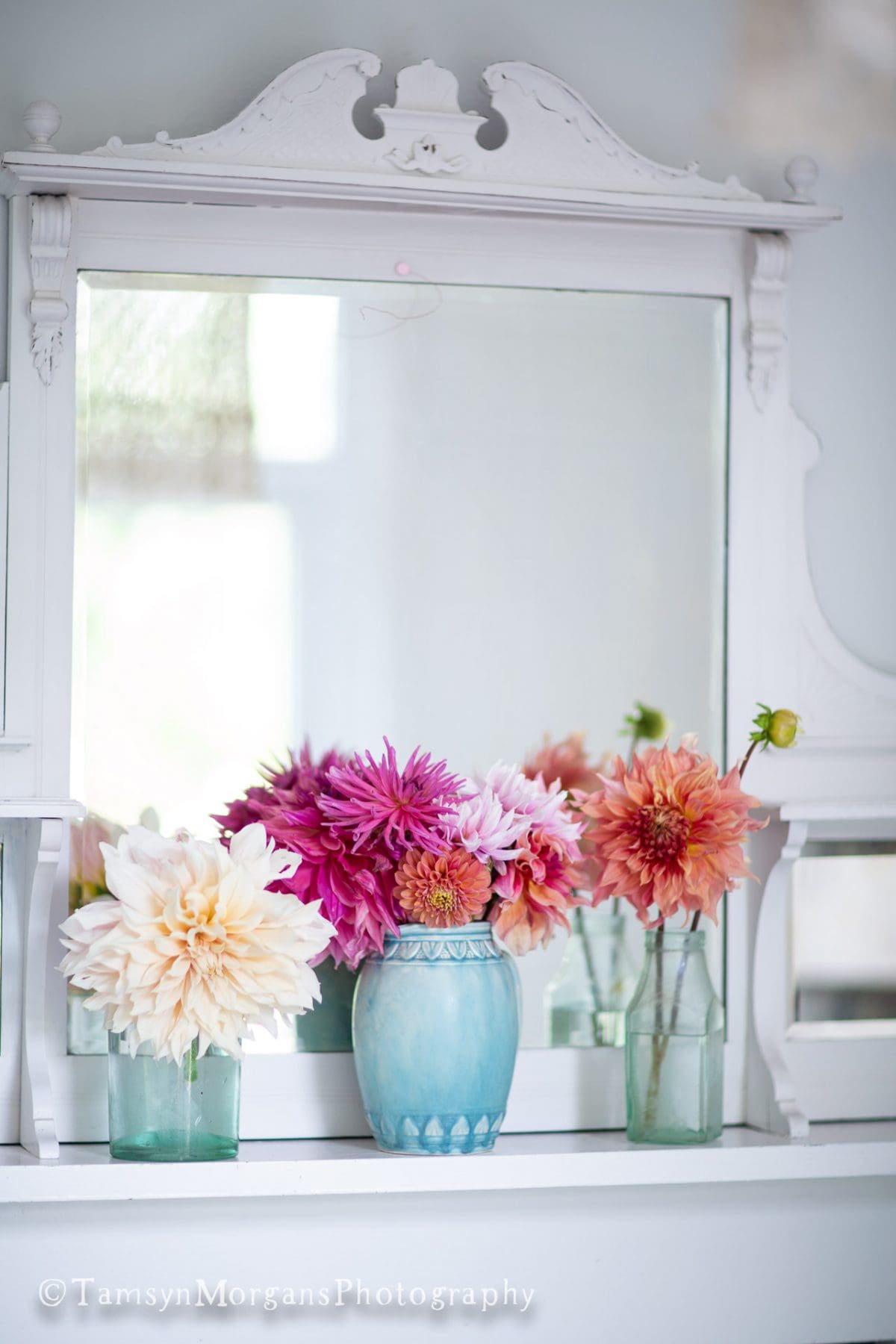 I just wanted to share these snaps of the garden, taken today in between showers.  The rain and wind has left it all in a bit of a chaotic state of wilderness, but the dahlias are finally doing their thing, unfurling their tightly wound petals, and the hydrangeas are putting on a splendid show.  I really fancy some Wizard of Oz dahlia next year, which is a pale candy pink pom pom.  I’ve tried and failed once to grow some tubers, but I do generally find the pom pom dahlias to be a bit more sturdy and plentiful.  Especially if I stick in one of those rusty poppy seed head stakes which are great for keeping them upright.

In the shot of the whole garden, I have a gap on the left where I moved a dahlia into the front garden – I have planted a pink rose instead, so hopefully next year it will fill that gap and add an element of softness to counter balance the circus bright shades I’ve got going on here!

Have a wonderful new week!